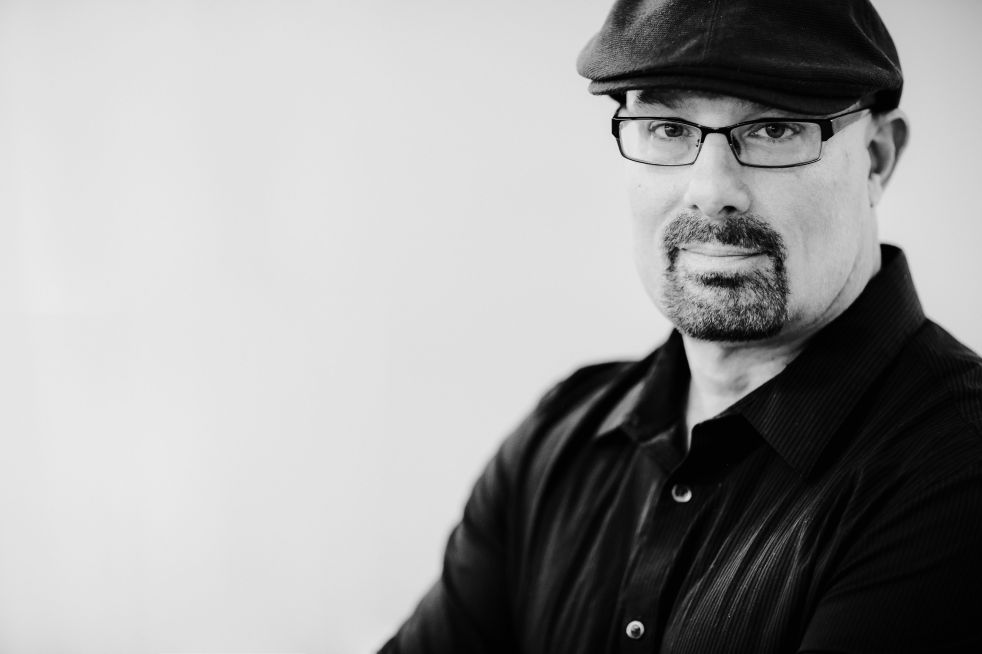 FRANK VIOLA author is the bestselling author of over 30 books in the Christian space.

Rethinking the status quo in modern Christianity, Viola has helped thousands of Christians to deepen their relationship to Jesus and experience a more vibrant, authentic expression of church.

His blog, Beyond Evangelical, is one of the most popular in Christian circles today, ranking in the top 10 of all Christian blogs on the Web. Viola has written a series of well-read articles called Rethinking. Frank Viola’s message has enabled God’s people to:

Frank’s ministry answers the common cry, “There’s got to be more to the Christian life than this.”

According to his blog – frankviola.org – Viola’s mission is to help serious followers of Jesus know their Lord more deeply so they can experience real transformation and make a lasting impact.

END_OF_DOCUMENT_TOKEN_TO_BE_REPLACED

Several years ago, Michael Hyatt (former CEO of Thomas Nelson) responded to a rumor on his blog. In the post, Michael wrote,

“According to the most recent rumor—which I’ve now heard twice—we [Thomas Nelson] are planning a layoff for June 19th … We are scheduled to close the transaction on June 12th, so, supposedly, this will happen the week following. I want to assure you that this is indeed a baseless rumor. There is absolutely no truth to it … If you hear this rumor, I would be grateful if you would help me short-circuit it. You can tell ’em it’s not true, and you heard it directly from me.”

I recall when this rumor was circulating and was saddened (and surprised) at how many Christians believed it without going straight to Michael to see if it was true or false.

Another example that’s much more national.

Late last year, I came across a website alleging a sex scandal involving President Obama. The “story” first came out in 2008 just before the primary. It was shown to be baseless and quickly faded away. Then it resurfaced again in 2010. (The original story was removed by the source after staying online for 4 years.)

Another site purports alleged “proof” that Obama is a Muslim terrorist in disguise. Again, a baseless rumor.

And another alleges that Obama is gay, has sexually harassed males, and abuses drugs. Again, baseless. END_OF_DOCUMENT_TOKEN_TO_BE_REPLACED

This is a portal for news about author Frank Viola. Viola doesn’t operate this site.

Visit his landing page at http://frankviola.net